This was such a fun and unique headshot photography session with Ted of News Munchies. Ted is a political guru, bringing awareness to issues in our country. After spending nearly two decades representing some of the world’s largest companies as a trial lawyer, Ted formed Corless Barfield Trial Group in Tampa where he uses his behind the scenes knowledge of the insurance industry to sue insurance companies on behalf of Florida families and business owners. Importantly, Ted continues to spend time in the legal trenches working for marginalized people, with a special passion for veteran’s affairs and people less fortunate. For these past twenty years, Ted spoke for them all. Now, he speaks for change.

” Ted knows the chief way to get Americans thinking critically about polarizing issues is to break them down by defining and examining abstract political, religious, governmental, environmental, cultural, economic, and legal themes. He offers stimulating and spicy commentary on News Munchies with Ted Corless in order to find workable solutions to tomorrow’s most tenacious problems. Ted’s mystique originates from the unapologetic way in which he gets people fired up about potential avenues of discord in order to find answers before problems manifest themselves into impenetrable obstacles. ” – News Munchies

He and his family have been longtime clients of mine; I enjoyed seeing him in his element and learning about his passion! 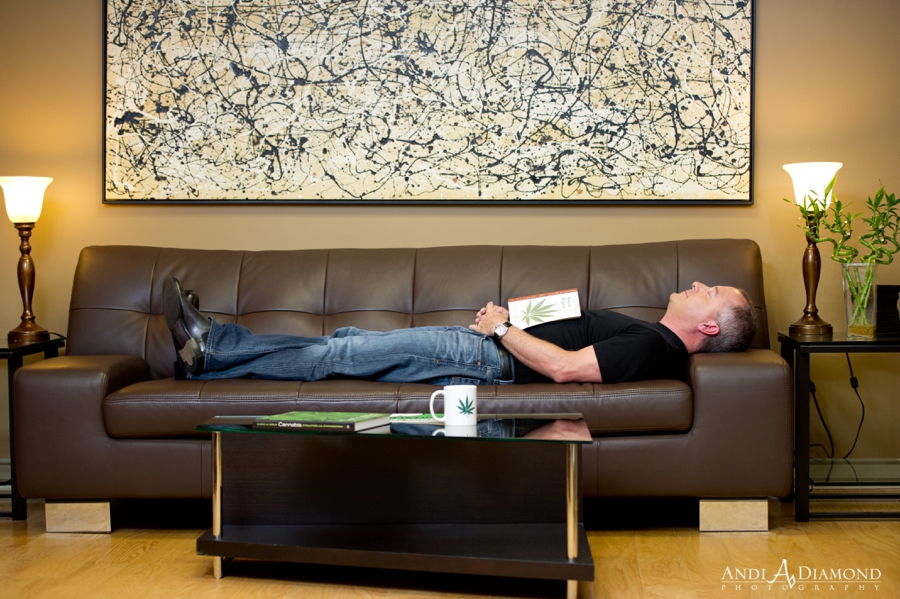