The Bachelor…are you kidding me??!!

Ok, ok…so I am a big Bachelor fan!Â  I have missed a couple of seasons but I am back on the wagon now!Â  And I did not see last season when Jason got his heart broken by Deanna…but after the stunt he pulled this week…I hope he gets his heart broken again!Â  (Is that mean?Â  Oh well!)Â  So for those of you who were not as addicted as I was this season, here is the low down:

Meet Jason.Â  The Bachelor.Â  Single dad from Seattle.Â  He was on The Bachelorette last season and came in second when Deanna rejected his proposal for Jesse (whom she is now broken up from): 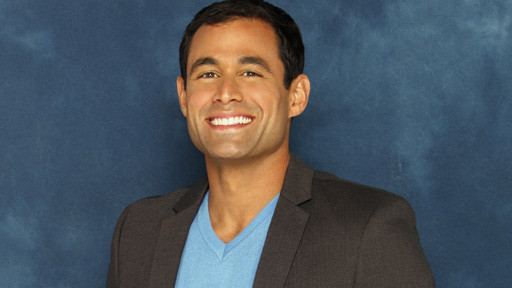 Jillian (whom he gave the boot in 3rd place).Â  She is now coming back as America’s Sweetheart in the next Bachelorette!Â  She was one of my faves! 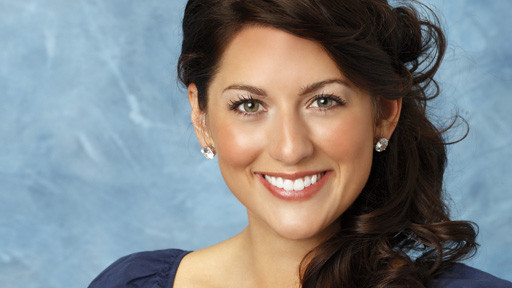 Melissa.Â  I really liked Melissa, too!Â  Cute, bubbly, sweet, and seemed very genuine (then again…it IS a TV show, so who really knows?).Â  On the final episode, Jason PROPOSED to Melissa (Jason was sobbing and distrought after sending Molly away, only to propse to Melissa immediately after…again this IS TV- so maybe there were a few hours inbetween, but come on!!) 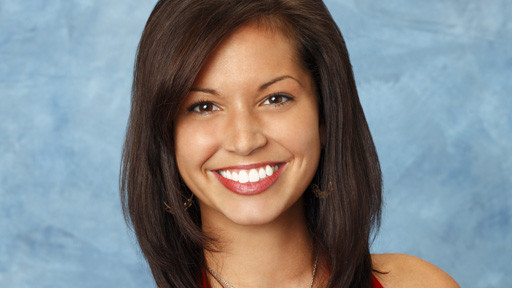 And then we have Molly.Â  I did like Molly.Â  I just thought he had much better chemistry with Melissa (but who am I to say?Â  ha!)Â  I was SHOCKED when he dumped Melissa on “THE MOST SHOCKING AFTER THE FINAL ROSE EVER”Â  (So Chris Harrison- you were right this time!).Â  He just dropped Melissa and then minutes (or hours) later, was making out with Molly on the couch!Â  WHAT??Â  Molly- get your head on straight!Â  Can you really trust this guy?Â  He dumped you, only to propse to another woman, and then asks for you back?!Â  And could he have had the dignity to break up with Melissa in PRIVATE?Â  (Not on national TV with Chris Harrison sitting there like a third wheel!)

Alright, back to work and the real world.Â  Just thought I would vent a bit on the silliness of The Bachelor.Â  I liked Jason, but now I think he is just plain mean!Â  I am sure my US Weekly magazine is going to be all over this one!Â  So what do you think???