Isn’t that the coolest name?  I LOVE it!  This kiddo is destined for greatness- and stardom with a name like that, right?!  What a beautiful family I had the opportunity to photograph in my South Tampa studio recently.  Take a peak at some of my faves of Kierstin, Sam, and Diesel: 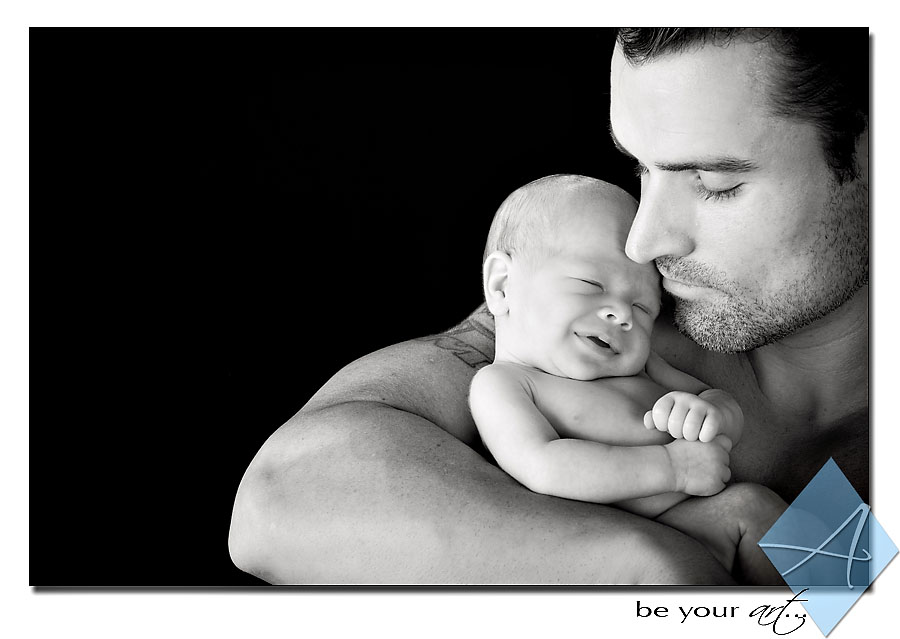 So we all know I bleed orange and blue, but Sam does have a pretty impressive Alabama tattoo that we had to show off.  If I was savy enough in photoshop, I would have slapped a Gator tat on his arm! ha!  That would have been so much better!  (On a side note, Tim Tebow is doing a lot better though we still do not know his status for the LSU game.  Coach Meyer says he could sit out for 2 weeks and still start- he has earned that right.  Get well soon, Tim!  (as if we are Bff’s or something…) 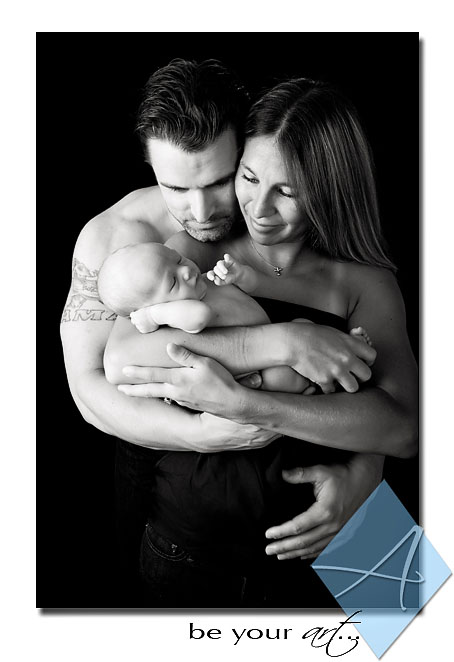 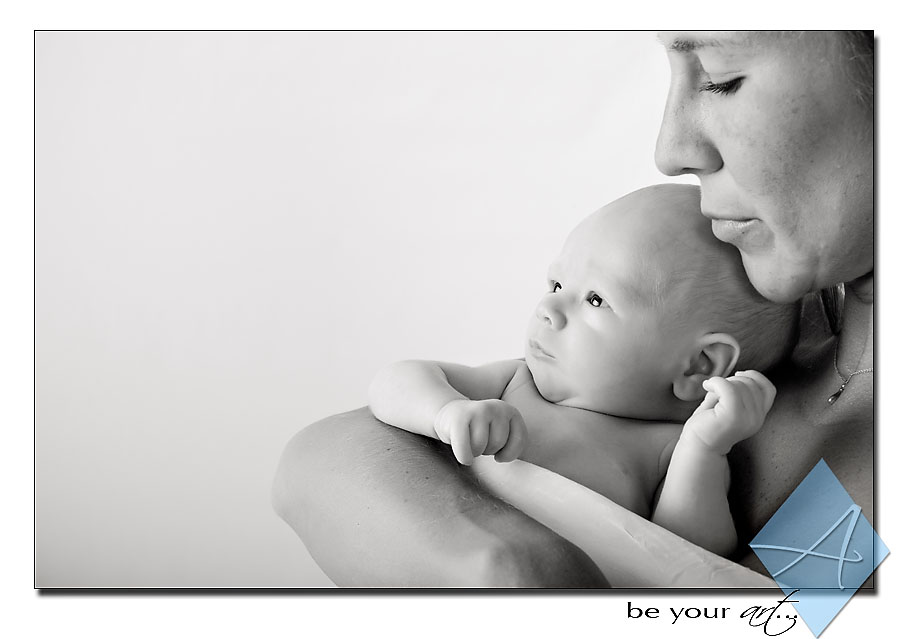 Such a pleasure to meet you all and photograph your amazing baby, Sam and Kierstin!Â  I am thrilled to watch him grown and capture all of his milestones!